CBD is the new productivity hack sweeping offices across the globe. 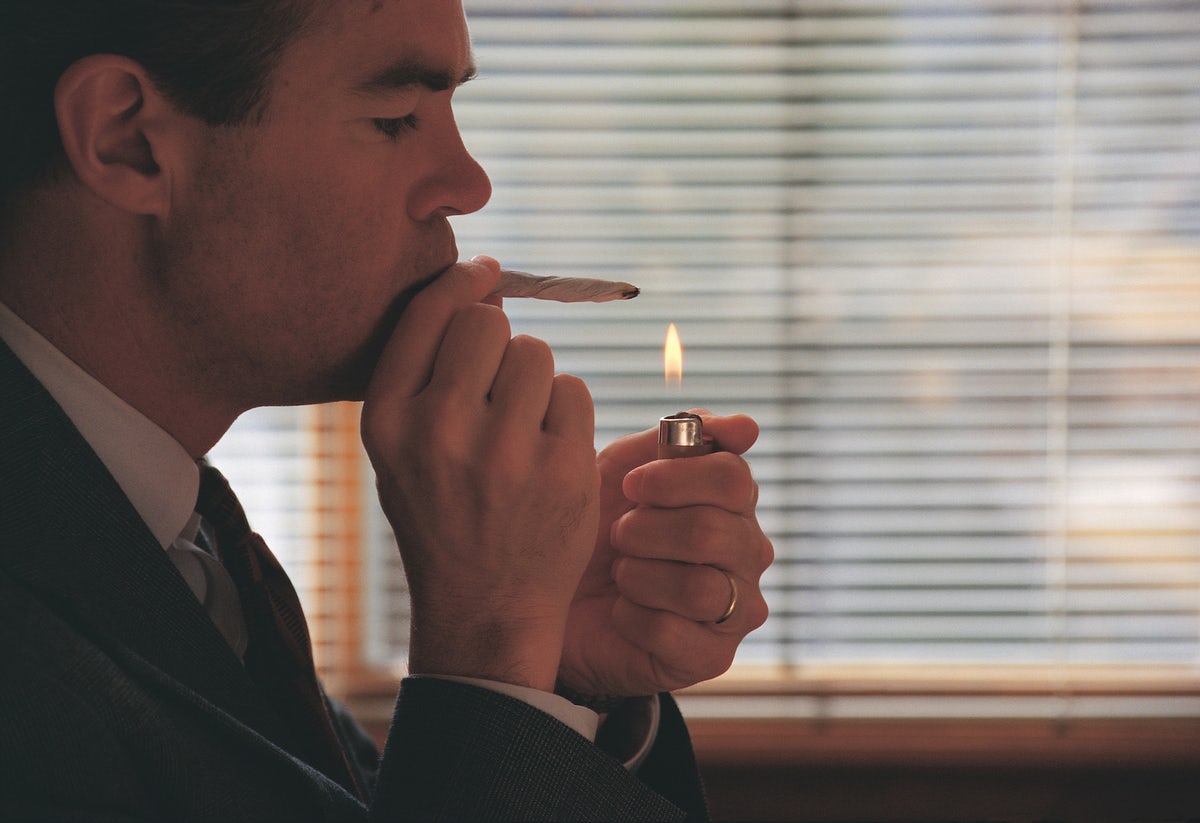 From Adderall to micro-dosing LSD, creatives have long searched for the perfect workplace drug—one that is equally effective at boosting productivity and killing the doldrums of the nine-to-five hours. Now, many believe they’ve found the perfect solution with CBD pills.

Like tetrahydrocannabinol (THC), Cannabidiol (CBD) is a cannabinoid found in marijuana. But unlike THC, it doesn’t get you high. The type of buzz you get from CBD is most comparable to drinking a strong cup of coffee: you’re still sober, but the effects are discernible. This makes CBD a much better option than alternatives like Adderall, (which poses a risk of addiction) and micro-dosing LSD (which poses a risk of improper dosage and a trippy day at work).

Due to its lack of psychoactive effects, CBD is popular among physicians, and well received by the public. So far, the most verifiable medical use for CBD is treating certain forms of childhood epilepsy. But this doesn’t mean CBD doesn’t have other uses—it just means there’s a lack of research on it as a result of marijuana’s status as a Schedule I drug in the United States. Anecdotal evidence suggests that CBD can be used to treat a number of medical conditions and ailments, from PTSD to headaches to menstrual pain. But CBD, according to some, can also work as a general mood-elevator.

Journalist Brennan Kilbane recently described his use of CBD in GQ: “Here’s how it works: every morning when I get into my office, I pop a frosted CBD gummy into my mouth for breakfast. Then, I proceed to have a wonderful day.” 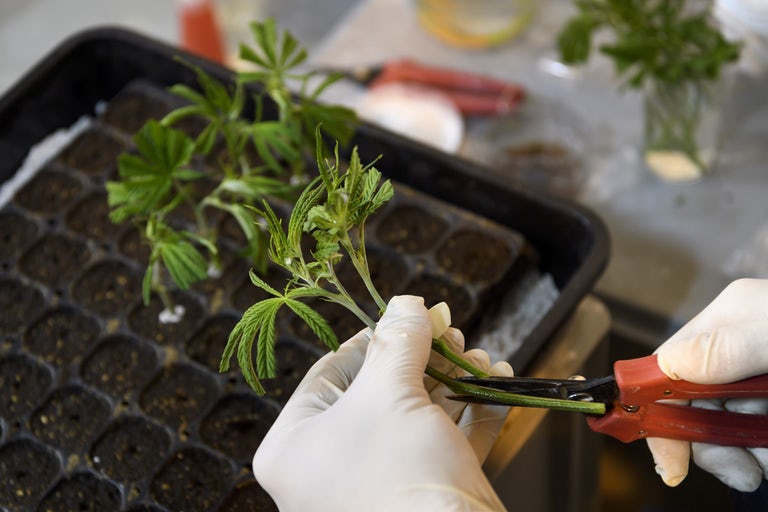 This is just one, among many, anecdotal stories about CBD working to relieve anxiety and improve general wellbeing. Some studies corroborate that CBD can increase alertness, and act as a “wakefulness-promoting compound”. One study from the Federal University of Rio de Janeiro’s Institute of Psychiatry finds that CBD has “great psychiatric potential, including uses as an antidepressant-like and anxiolytic-like [anti-anxiety] compound.”

Another study found that CBD can reduce the stress of public speaking. “Pretreatment of SAD [Social Anxiety Disorder] patients with CBD significantly reduced anxiety, cognitive impairment, and discomfort in their speech performance (S) and significantly decreased alert in their anticipatory speech…These preliminary results indicate that a single dose of CBD can reduce the anxiety-enhancing effect provoked by SPST [Simulation Public Speaking Test] in SAD patients, indicating that this cannabinoid inhibits the fear of speaking in public, one of the main symptoms of the disorder.” If taking CBD can help alleviate the fear of public speaking, it would also likely quell similar workplace anxieties, like presenting ideas at company meetings.

In researching this article, I tried taking a CBD pill in the morning for two consecutive days and found the effects to be slight, but pleasant. The effects come on with a slight pressure in the head, and a warm feeling in the chest. My body felt relaxed, light and tingly. I felt jocular, similar to the giggly mood elicited by THC, but without the high. The hours passed quicker than usual. Overall, it was a great day.

While I’m inherently skeptical of drugs that purport to boost productivity and make work “fun,” CBD pills can be easily compared the other common morning-time drug, caffeine. Like coffee, CBD isn’t a be-all-end-all cure for workplace malaise—but it sure can help.