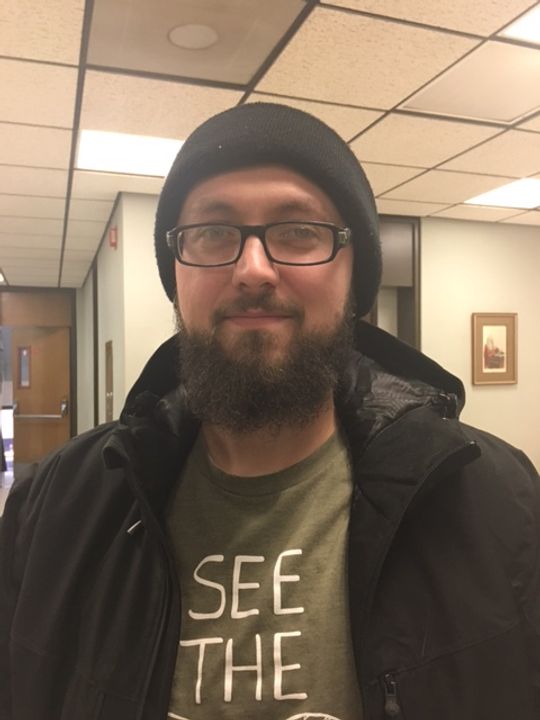 MANSFIELD – A jury trial scheduled for Monday in Richland County Common Pleas Court regarding a Lewis Center man’s possession of CBD oil has been canceled and the charge reduced from a felony to a misdemeanor.

On Wednesday, Faulkner’s attorney James Mayer III said there was no legal basis for the felony charge.

“I felt confident from the onset that possessing CBD oil in the state of Ohio is not felony conduct and of course my client and I are pleased with the judge’s decision,” Mayer said.

Cannabidiol (CBD) oil is not legal in Ohio. But because hemp is legally grown in some states under the 2014 farm bill, it has been allowed to proliferate in a legal gray area.

Mayer and attorney Sean Boone filed the motion to dismiss in April, saying “for reasons it is facially invalid,” according to the court record.

Faulkner was indicted by a Richland County grand jury in June 2018 on two charges of aggravated possession of drugs, both felonies of the fifth degree. The charges stemmed from a July 2017 DUI arrest in Ontario when officers found a vial of CBD oil on the passenger seat.

“I had bought it a week before in a head shop in Columbus,” Faulkner said earlier. He said the one-fluid ounce bottle was half-full.

In a two-page ruling filed Wednesday morning with the Richland County Clerk of Courts, Richland County Common Pleas Judge Brent Robinson said “… the court believes that the charges against the defendant are minor misdemeanors and not fifth-degree felonies.”

Robinson said ordered the case be transferred to Mansfield Municipal Court for all further proceedings.

The defendant, through counsel, has provided the court with materials from both the State of Ohio Board of Pharmacy and the United States Drug Enforcement Agency, which both agree that CBD oil is marijuana, the judge wrote.

“The prosecutor has failed to provide the court with any materials to support their argument. All the research that this court could locate on its own indicates that CBD oil should be considered marijuana rather than a Schedule I controlled substance. Accordingly, the court finds that CBD oil is to be considered marijuana under Ohio law,” Robinson said in his decision.

According to court records, Faulkner’s charges were amended to possession of marijuana, minor misdemeanor.