CBD has exploded onto the market, leaving a lot of confused consumers in its wake. Get up to speed with this beginner’s guide. 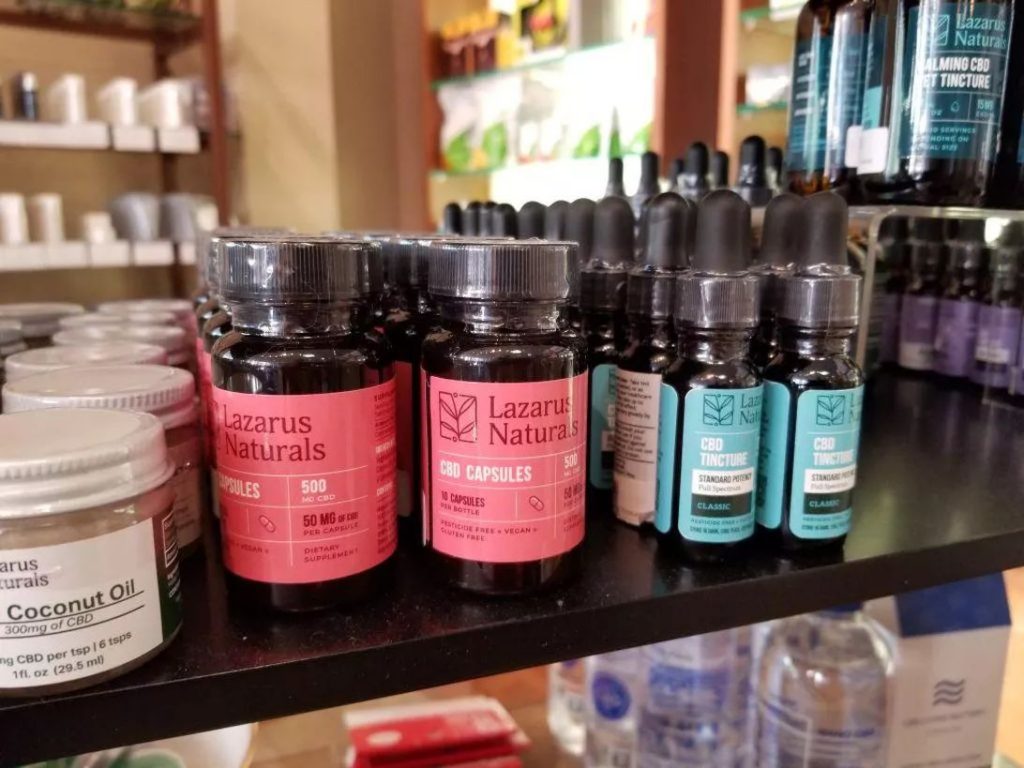 If it seems like you’re seeing CBD products everywhere, that’s because you are. Thanks to the passage of the US Farm Bill in 2018, which legalized industrial hemp, and the legalization of medical and recreational cannabis at the state level, CBD products have exploded in availability and popularity over the last year.

This story discusses substances that are legal in some places but not in others and is for informational purposes only and not for the purpose of providing legal advice. You shouldn’t do things that are illegal — this story does not endorse or encourage illegal drug use.

Depending on where you live, you can find them at CVS, your local gas station, pet stores — even Carl’s Jr. And the industry shows no signs of slowing down: Sales of CBD products are expected to exceed $5 billion this year, a 706% increase over 2018, according to the Brightfield Group, a cannabis-focused research firm.

The only thing spreading faster than CBD appears to be confusion over what exactly it is and who it’s for. Whether you’re already a user or are just CBD curious, this primer will help you cut through the misinformation and get up to speed.

CBD, or cannabidiol, is a chemical compound from the cannabinoid family that naturally occurs in the cannabis plant. Scientists have isolated 108 different types of cannabinoids in cannabis.

Delta-9-tetrahydrocannabinol, or THC, is probably the best-known thanks to its psychoactive properties — it’s the one that gets you “high” — but CBD is quickly gaining ground due to its potential therapeutic benefits.

How does CBD work?

CB1 receptors are mainly present in the brain — where they’re involved with cognition, memory, motor skills and pain — but also in the peripheral nervous system, liver, thyroid, uterus and more. THC attaches itself to these receptors, inhibiting the release of neurotransmitters and possibly increasing the release of others, altering normal functioning. 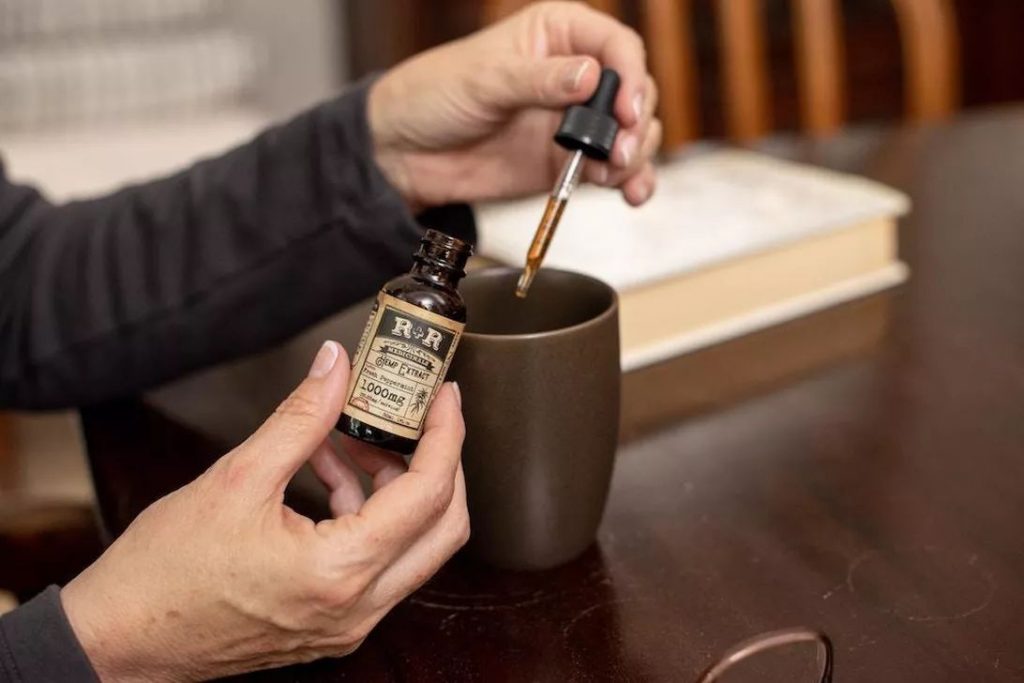 Researchers once thought that CBD did the same thing, but with CB2 receptors — which are abundant in the immune and gastrointestinal systems, as well as the brain and nervous system. However, they no longer believe that to be true.

Although the exact way CBD affects our bodies is still unknown, scientists think CBD encourages the body to produce more of its own endocannabinoids, which may help reduce anxiety, pain and inflammation.

Technically yes, but the answer isn’t quite so cut and dried.

The cannabis plant comes in many different varieties. For decades though, the US Drug Enforcement Administration (DEA) treated them all the same, classifying cannabis as a Schedule I substance. Schedule I drugs are considered to have “no currently accepted medical use and a high potential for abuse” and are thus illegal to produce or possess.

However, the Agriculture Improvement Act of 2018 (aka the Farm Bill) changed all that. The Farm Bill legalized “hemp,” which the legislation defined as cannabis that contains no more than 0.3% THC, nationwide.

Cannabis that contains higher levels of THC is now listed as “marijuana” and remains a Schedule I drug. 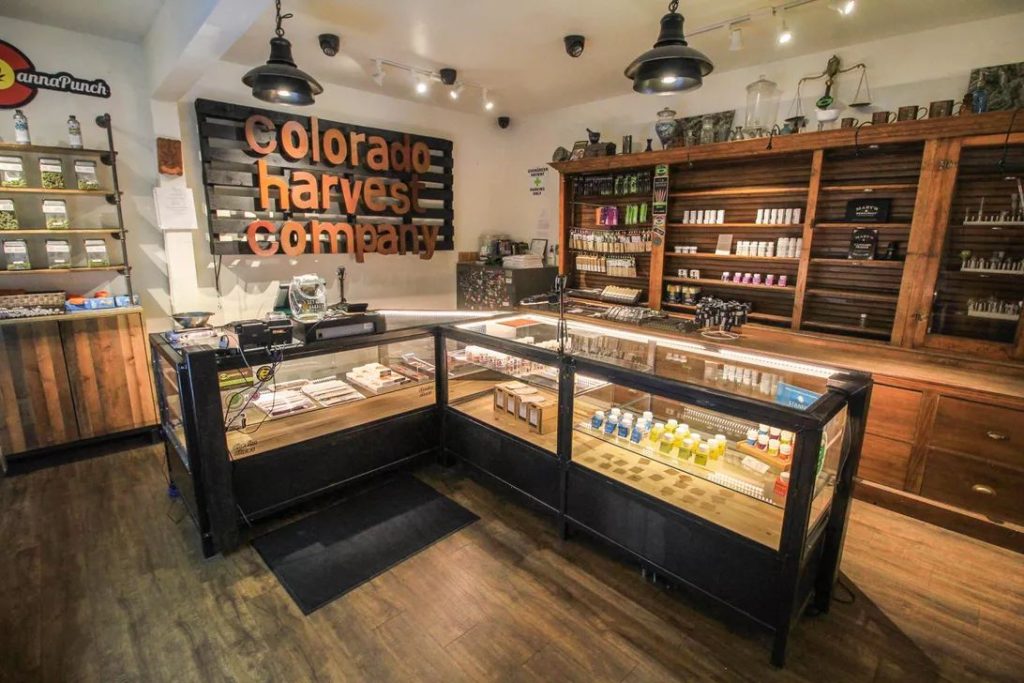 CBD products are sold online, or at dispensaries in states where cannabis is legalized.
Alex Person/Unsplash

In other words, if a CBD product comes from a hemp plant, it’s legal; if it comes from a marijuana plant, it’s federally illegal, despite local laws. And even if it does come from a hemp plant, there’s often no guarantee it won’t contain THC, thanks to things like cross-pollination and the absence of industry regulation (see “What are the risks of taking CBD?” below).

The Food and Drug Administration is currently trying to figure out how to regulate CBD, which now falls under their purview. But in the meantime, experts recommend buying CBD products from companies located in states like Indiana and Utah that require cannabis products to be tested for potency and purity.

Read more: Can CBD make you fail a drug test?

What are the health benefits of CBD?

CBD is being marketing as a bit of a cure-all, with manufacturers claiming it can do everything from relieving anxiety to stopping the spread of cancer. However, cannabis’s classification as a Schedule 1 drug has severely hampered American scientists’ ability to study CBD, making it hard to support or refute these claims. The studies that are available tend to be small or are done on animals or in laboratories.

That said, CBD is showing promise. Early experiments suggest that it may help fight anxiety, ease schizophrenia symptoms and reduce pain (though the latter is often done in conjunction with THC).

The strongest evidence of CBD’s effectiveness, though, is in relation to epilepsy. Last year, the FDA approved Epidiolex, a medication used to treat Lennox-Gastaut and Dravet syndromes, two rare and severe forms of epilepsy. It was the agency’s first approval of a cannabis-derived drug.

How is CBD used?

CBD is available in a variety of forms. Some of the most common CBD delivery methods are listed below, but how it’s ultimately used depends on personal needs and preferences. The delivery method of CBD affects how quickly it works and what kinds of effects it has on the body. 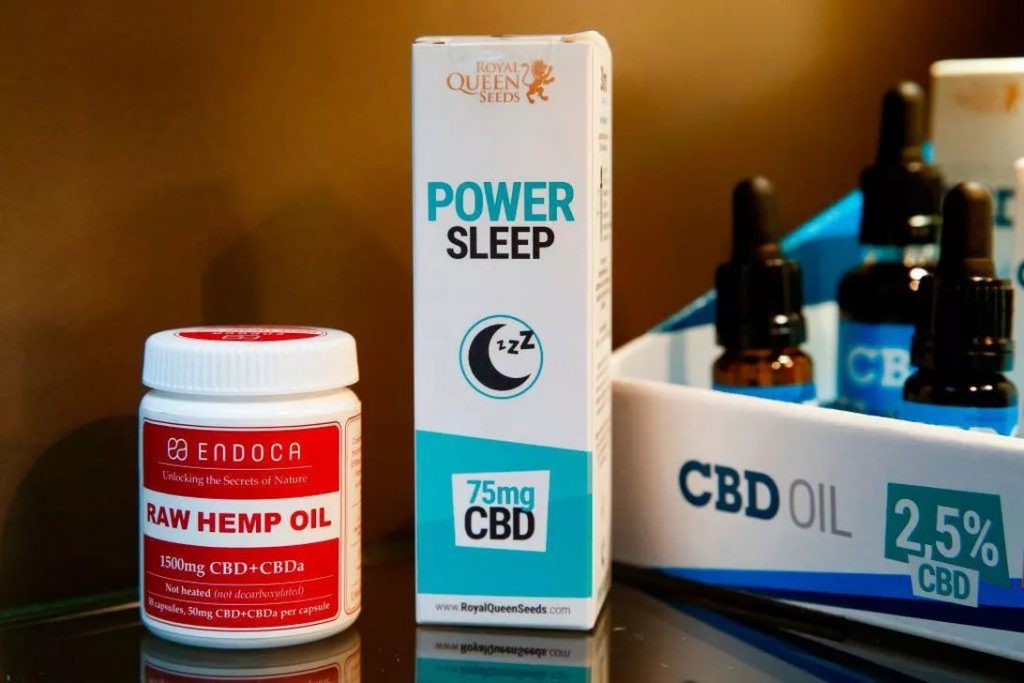 What are the risks of taking CBD?

A 2017 World Health Organization report found that CBD, in its pure state, is safe, well-tolerated by humans and animals and not likely to cause physical dependence or abuse. And according to the National Institutes of Health (NIH), 1,500 mg of CBD has been safely taken by mouth daily for up to four weeks. 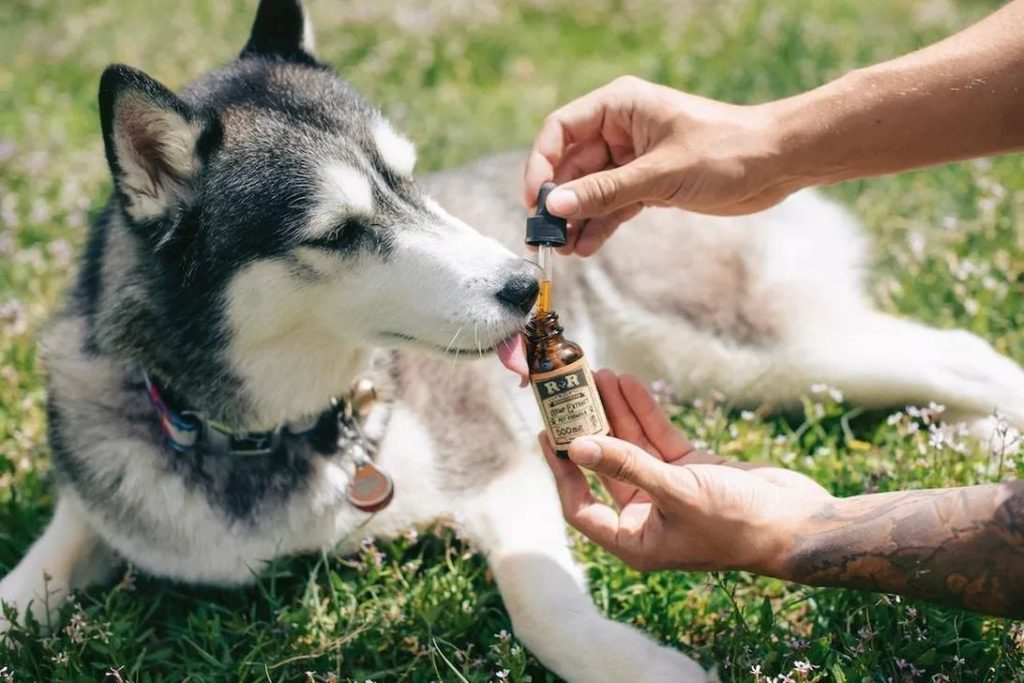 CBD oil is likely safe for anxious pets, but research has yet to prove it helps.
R+R Medicinals/Unsplash

That said, there are still a few risks associated with taking CBD that you should be aware of:

The information contained in this article is for educational and informational purposes only and is not intended as health or medical advice. Always consult a physician or other qualified health provider regarding any questions you may have about a medical condition or health objectives.

Can CBD make you fail a drug test?

You nailed your cover letter and rocked the interview. All that's standing between you and…

In many parts of the country, CBD exists in a legal gray zone.   If…