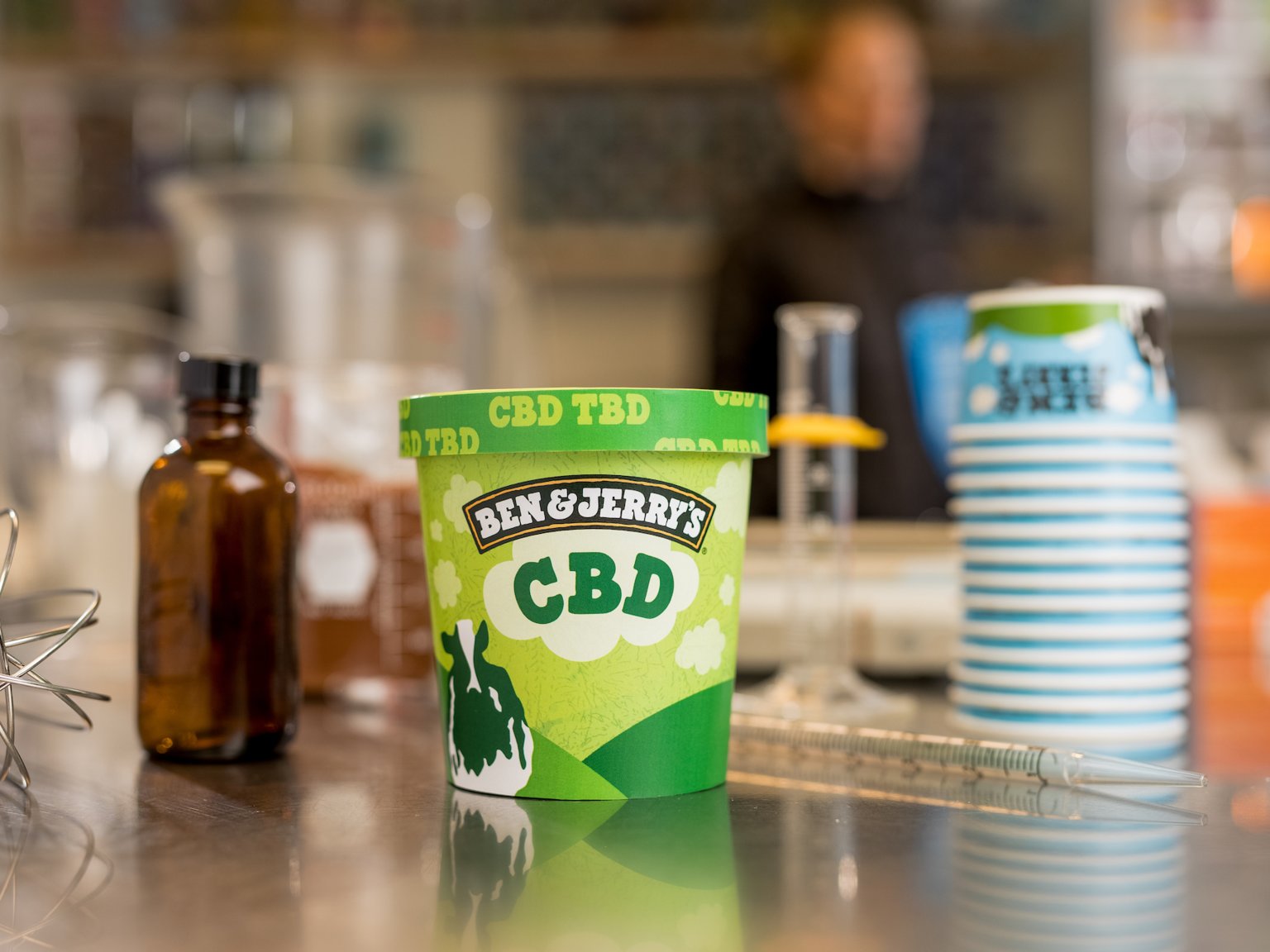 Ben & Jerry’s is teasing customers with the promise of CBD-infused ice cream.

“We are committed to bringing CBD-infused ice cream to your freezer as soon as it’s legalized at the federal level,” Ben & Jerry’ssaid in a statement on Thursday.

However, the statement notes, the FDA prohibits adding CBD to food and beverages, meaning that a CBD-infused ice cream could put Ben & Jerry’s in dicey legal territory.

On Friday, the FDA will hold its first public hearing on legalizing CBD in food and beverages. Ben & Jerry’s submitted a comment to support legalization and encouraged others to do the same.

CBD is made with cannabis, but it will not get the user high. However, Ben & Jerry’s has backed legalized weed more generally in the past.

“You probably already know that we’re fans of all things groovy — think: Half Baked and Dave Matthews Band Magic Brownies,” Ben & Jerry’s statement reads. “So it’s no surprise that we can’t wait to get into the latest food trend.”

On April 20, Ben & Jerry’s teamed up with marijuana dispensary Caliva to give away free pints of ice cream in California. Caliva donated 4.2% of its 4/20 sales to Code for America’s Clear My Record Program, which focuses on people who have been arrested on charges related to marijuana possession.

“Knowing that Caliva is challenging the status quo of bogarting human rights of non-violent offenders — and providing these communities a second chance — is exactly the 420 effort we want to support,” Ben & Jerry’s marketing manager Justin Gural said in a statement.