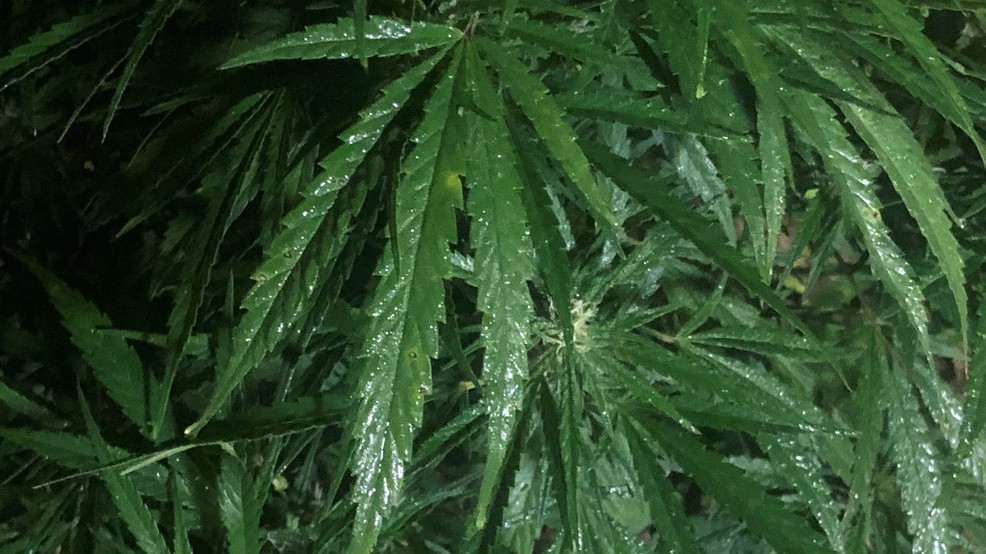 HAMPTON COUNTY, S.C. (WTGS) — More than 100 job opportunities are heading to Hampton County in the way of a CBD plant.

“We are very pleased to join the Hampton County community of corporate citizens. Through Yield Scientific and the Victis CBD brand, we will invest over $30 million and create 107 jobs in a pharmaceutical-grade growing and processing complex within the Southern Carolina Industrial Campus in Early Branch,” said GEM Opportunity Zone Fund CEO Zeb Portanova. “Our project would not have happened without the support and work of the SouthernCarolina Alliance team, the Department of Commerce, the Department of Agriculture and Hampton County.”

The company was founded in 2017 and grows and processes hemp. They specialize in clinical-grade product development for the health care industry.

The $30 million project is expected to create 107 jobs for residents. Hampton County was also awarded a $50,000 Rural Infrastructure Fund grant to assist with costs related to this project, according to officials.

CBD and pets: Using pot on your dog or cat

BD products are rolling out at aCbout 1,100 Dollar General stores in Tennessee and Kentucky.…