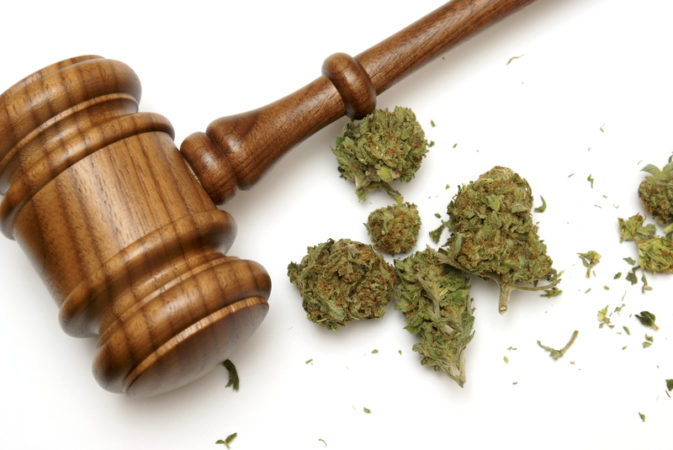 In a joint effort, two state representatives submitted legislation to legalize, regulate, and tax a recreational cannabis market in Florida.

“With bipartisan efforts in criminal justice reform reaching new levels this year, it is the right time for Florida to start having a real conversation about legalizing marijuana for adult use,” Grieco said in a statement. “It’s coming one way or another, either by a 2020/2022 ballot measure or from us here in the legislature. Colorado has collected over one billion dollars in taxes from marijuana sales since 2014, so imagine what bigger, sunnier Florida could do.”

If approved, HB 1117 would make it legal for adults 21 and older to possess, use, and transport up to two-and-one-half ounces of cannabis at a time. Adults would also be permitted to cultivate their own cannabis at home for personal use.

“Continuing to criminalize responsible adult use of cannabis just doesn’t make any sense,” Smith said. “No one is dying from cannabis overdoses but they are getting arrested and being given criminal records for no good reason. A majority of Floridians support legalizing adult-use cannabis, so let’s do this already.”

Separately, Grieco filed HB 1119, which aims to establish a method of taxation for cannabis sales so that the state would benefit from such transactions.

Locking up 40,000 Floridians a year for smoking pot is NOT a good use of law enforcement resources. Legalize weed. Regulate it. Tax it. Spend it on schools. Pretty simple. #HB1117 #FreeTheFlower @mattlupoli @WESH @JimPayneWESH @Mike_Grieco pic.twitter.com/Fs0ivAh2Iw

While these proposals are not expected to be approved this session, the sponsors expect it to continue the legalization conversation in the Sunshine State.

Medical cannabis was legalized by voters in 2016, and patients are currently fighting for the right to be able to smoke dried cannabis flower, a method of consumption that is currently illegal in the state.